Ric recently retired as the Program Manager for Emergency Medical Services and Law Enforcement Professions at Northeast Iowa Community College, and remains involved in their judgmental use of force simulation training for professional law enforcement personnel. He does expert consulting in the areas of public policy and emergency response, and is the drummer and leader of the Upper Main Street Jazz/Swing Band.

Ric also drives a school bus for the Dubuque Community School District transporting some of Dubuque’s best kids to and from some of the world’s best schools.

Ric is an accomplished emergency medicine educator, with an emphasis on trauma and advanced life support. He has taught classes on emergency care all over the United States, including a stint for the United States Department of Defense training troops prior to their deployment for the first Gulf War.

On May 15, 2007, Ric was inducted into the Dubuque County Fire Association’s “Hall of Flame,” an honor that humbles him. Honorees have served the association with many volunteer hours to improve the fire service in and around Dubuque County.

On May 6, 2011, Ric was one of the inaugural inductees to the Dubuque County “Stars of Life,” honoring his many years of service, education, and innovation to the Emergency Medical Services community.

Ric served the City of Dubuque Fire Department for 31 years, beginning his career as a Fire Fighter/Emergency Medical Technician in 1974, and retiring as Emergency Medical Services Supervisor in 2005. He was one of Iowa’s first Paramedics and left behind an extraordinarily capable EMS system for the citizens of Dubuque.

After a weekend off, he announced his candidacy for City Council and was elected in November, 2005, to his first term. Enjoying wide margins of electoral success, he was re-elected in 2009, 2013 and 2017.

I am a Dubuquer! So are you! Inclusive Dubuque

The challenge of all challenges as we work to help our community members to appreciate the economic and social benefits of becoming more inclusive. To be successful in this is to be successful in all things. The world is a smaller place and people have few lim...

With the reduction in gaming and property tax revenues adjustments are being made and will continue to be made to right size City staff and operations. There was a reduction in the tax rate that will provide no increase in taxes for the average homeowner. COVI... 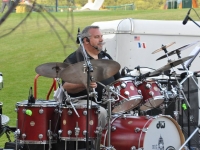 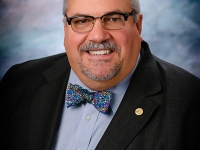 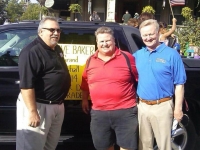 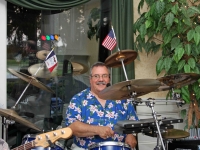 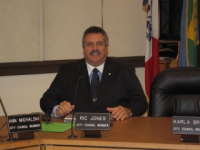 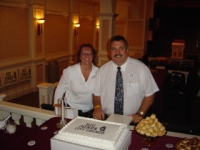 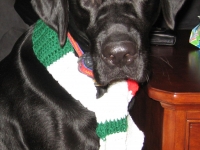 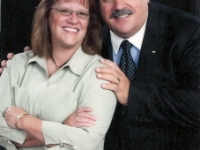 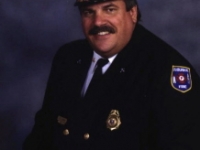 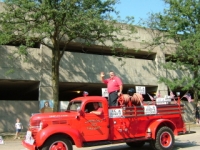